To the front seaside of Admiral Park, Comprop constructed 84 high class residential units which included Open Market and Local Market apartments. Most of the development has stunning views across to Herm and Sark.

Each of the four buildings was named after Navigational markers out in the “Little Russell” known as Alligande, Godfrey, Epec and Vermette. The buildings were completed in 2007 with a large number of the apartments purchased off plan. 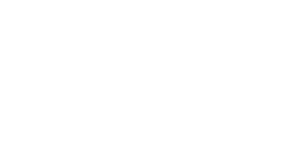 “Comprising four buildings each named after a series of navigational markets out in the "Little Russell" known as Alligande, Godfrey, Epec and Vermette. ”